Conservation involves social dimensions which are directly connected to the local ecological setup of the region through their culture. The concept of ‘Aranya Samskruti’ (Forest Culture) deeply embedded in the rituals and conventions of the Indians depict the picture of its eco-centric approach. The Indian customs describes the symbiotic relationship of human and nature through its traditional principle of ‘Prakruti Purush’ (nature and man). Based on the traditional conservation practices, the community manages its natural heritage. There are diversity of customs and traditions which result into vividness in the conservation practices. Thus, the socio-ecological systems could be used for site-specific conservation programs and the policies.

The present investigation reviewed the traditional knowledge and the customary actions of different communities of India, in general and Rajasthan, in particular. The primary aim of this investigation was to document the conservation practices inherited in the culture of different communities and to discuss the modern relevance of such actions. Further, using the cultural ethos, the authors prepared site-specific models from the outcome of the extensive scientific and social research carried out at Abu Hills (Sirohi) and Bharatpur from 2006 to 2010. The models represented the cultural and traditional linkages of community with components of nature. These linkages were used for livelihood generation of the local people. 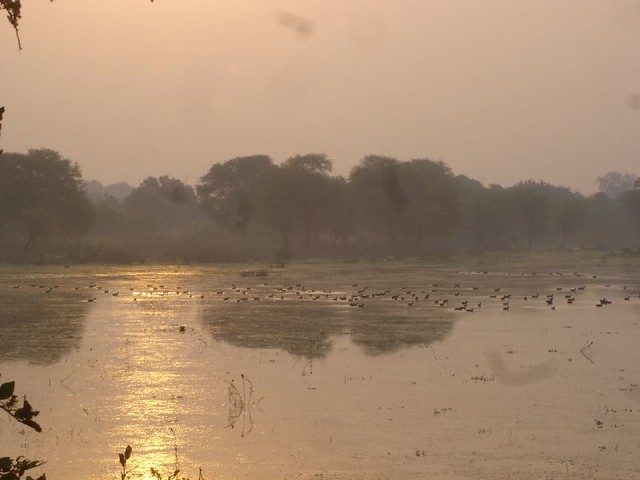 It was observed that modern conservation actions overlook indigenous eco-centric customs and traditional values, rendering the followers to break up the inter-relationship with their natural set up. Thus, it is the tie to respect the customary and indigenous traditions to revive the symbiotic bond of “Man and Nature”.